This year, we are proud to celebrate with you the first annual Travel + Design Awards honouring the best developments within the tourism and design industries. The winners were meticulously researched and selected by our editorial team to recognize outstanding achievements.

This year’s Travel and Design Award winners are:

Centrally located in the CBD in New Orleans, the NOPSI is a historic hotel infused with a modern flair originally opened in 1927 as the historic headquarters of the former New Orleans Public Service Inc. (NOPSI). In 2017, the building reopened as a modern hotel full of grandeur. The NOPSI has 217 hotel rooms featuring 76 suites that all have been classically designed to showcase the buildings long and rich history through local artwork and technology.

Nestled on the western Pacific shore of Panama in the Gulf of Chiriquí on a tranquil private island, Isla Palenque also has 8 luxurious Beachfront Casitas that can hold up to 4 guests that just steps away from the private beach that stretches along 1.3km of pristine water.

The first hotel of its kind in Canada, the Pangea Pod Hotel’s 88 independent sleeping pods are divided among eight separate “suites” to provide not only functional use of space for solo travellers but an affordable option for travellers wishing to experience Whistler in the heart of the village.

Designed like a modern Riad, the Spa at Fairmont Royal Palm Marrakech is intriguing to the senses yet calming to the mind. The brightness of the sun, the striking greenery, the fine incense of rose and orange blossom and the sweet breeze in the garden will transport you to a paradise of relaxation and tranquillity.

2018 was a momentous year for Intrepid Travel laughing women’s only tours led by local women in Jordan, Iran and Morocco, vegan food tours and becoming certified B Corp. Becoming B Corp was their official pledge to be a responsible business, but also to use travel as a force for good in the world.

Adventure Canada is a family-owned and operated cruise line focusing on Arctic expeditions aimed at engaging, entertaining, and educating travellers by connecting people to each other and the land through innovative travel experiences. They have become a leader in “soft adventure” expedition cruises to some of the Earth’s great wild spaces in Nunavut, Greenland, Newfoundland & Labrador, the Maritimes and the North Atlantic. 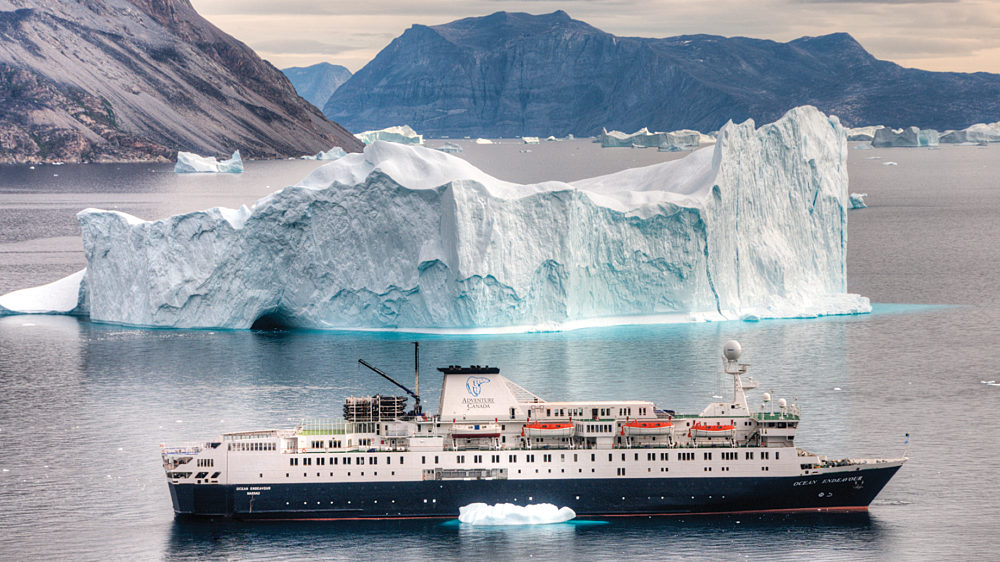 Mont-Saint-Michel is one of Europe’s most unforgettable sights first built in 966. This magnificent monastery has been transformed over the centuries to include other fine buildings went up along the steep village street, now converted into museums, hotels, restaurants and boutiques for today’s tourists to discover and enjoy.

Creating a market for affordable flights within Canada and later expanding to the United States and the Carribean, SWOOP has ushered in a new era of low-cost flight options connecting Canadians from coast to coast.

Top Tips for Kitting Out Your Games Room