In late October, I packed my bags and hopped on a flight to Washington, D.C.. Only an hour from Toronto (1.5 hours from Montreal) by plane, The Capitol is a perfect spot for your to next weekend getaway. Whether you’re looking to see the spots your favourite movies and television were filmed or you’re an American history buff who wants to brush shoulders with the presidents, there is something for everyone in Washington.

How to Explore Washington, D.C.

This vibrant city is characterized by their abundance of national monuments, neoclassical buildings and sprawling residential neighbourhoods. Central Washington is divided into various districts that each has their own unique charm. Navigate your way around the downtown grid easily on foot, by bike or on the metro through these four main areas.

Downtown Washington is often considered the centre of the city where tourists flock to visit the National Mall, Chinatown, the Verizon Centre and the central business district. The city’s greatest monuments are found in this area including the Washington Monument, Lincoln Memorial, White House, the Kennedy Centre and a large collection of Smithsonian Museums. 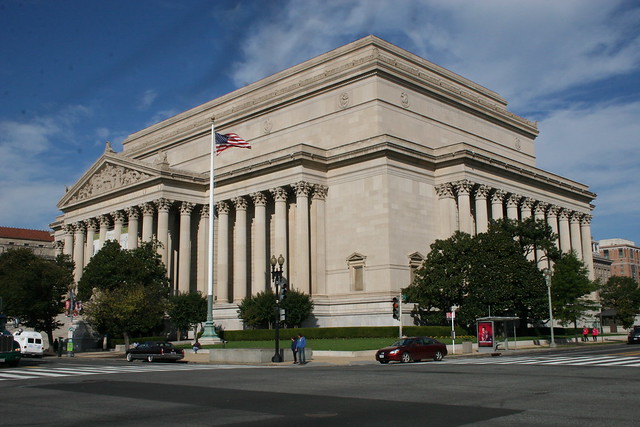 2. Washington’s livelier districts are located in the North Central areas of Dupont Circle, Shaw, Adams Morgan-Columbia Heights and LeDroit Park. Known for the row-houses build before the 1900’s, these neighbourhoods have a unique residential charm off set by the busy main streets lined with a variety of restaurants, shops, bars and live music venues. 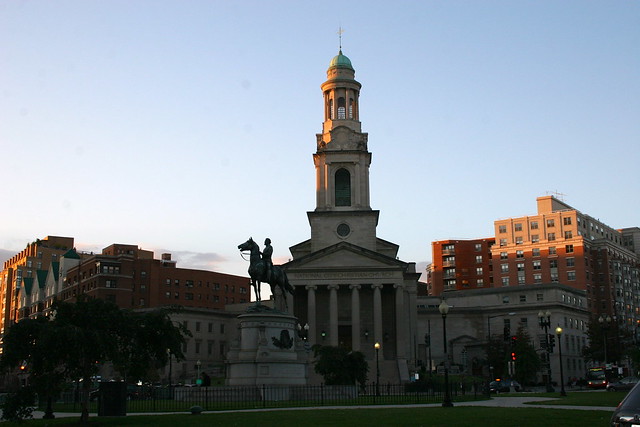 3. Georgetown, the ritzy historical colonial town, is located in West Washington situated along the Potomac River. This collegiate neighborhood is home to such famous landmarks as the Volta Bureau, Old Stone House and Georgetown University and where some of the most prestigious shopping, dining and homes within the city are located. 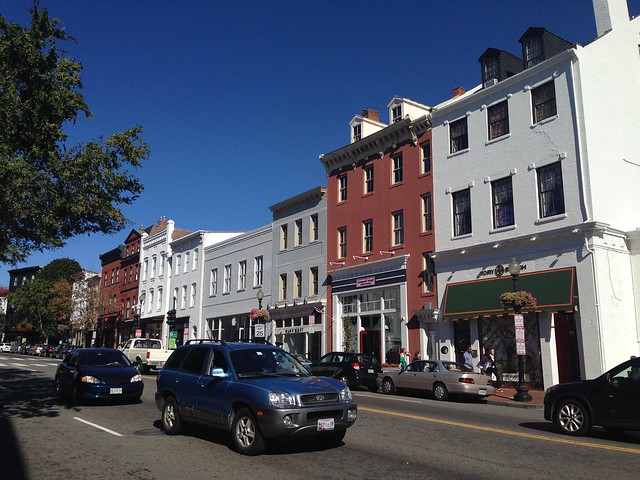 4. The East end of the city is referred to as Capitol Hill. This eccentric neighbourhood is not often frequented by tourist but worth the journey to explore the fresh food and antiques found in Eastern Market. Capitol Hill is the oldest residential area of Washington and contains numerous federal government buildings as well as the Washington Navy Yard. 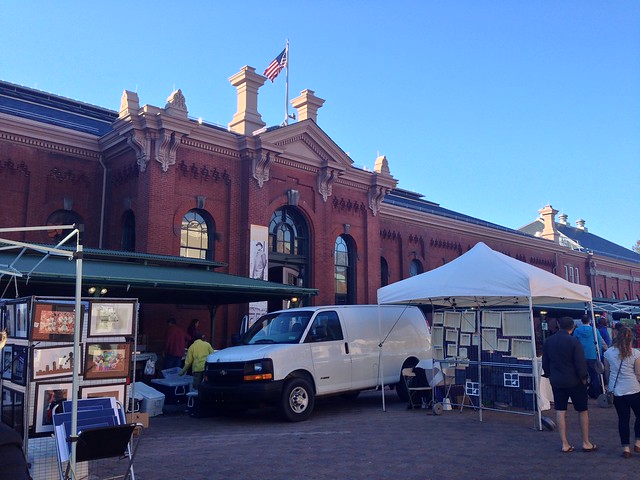 What To Do in Washington

Washington D.C. currently has the largest network of federal funded museums offering free admission to 17 museums (and counting), a zoo and numerous research centres. Eleven of those museums are located with a two-mile radius around the National Mall ranging from fine art to history to natural science to culture. The Smithsonian Museums are natural treasure within the heart of the city located in between the Lincoln Memorial, the United States Capitol and the Washington Monument, just south of the White House. While I was there, I visited a variety of the Smithsonian Museums but by favourites by far were the National Gallery of Art and the National Portrait Gallery. 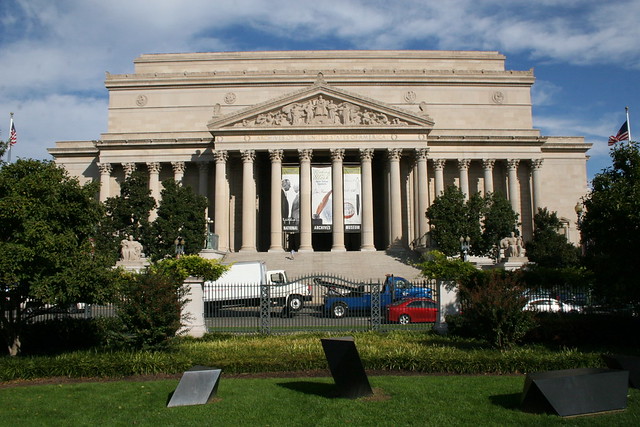 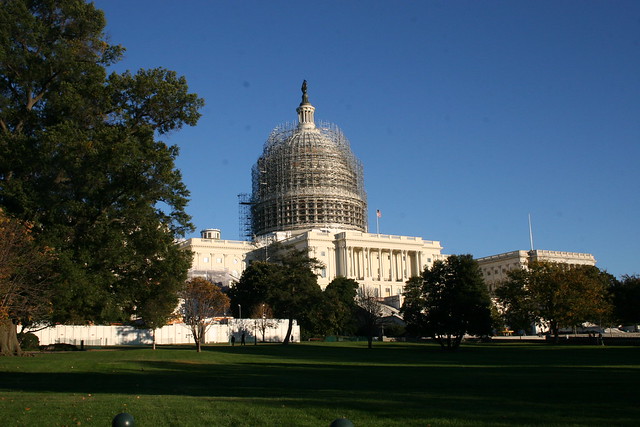 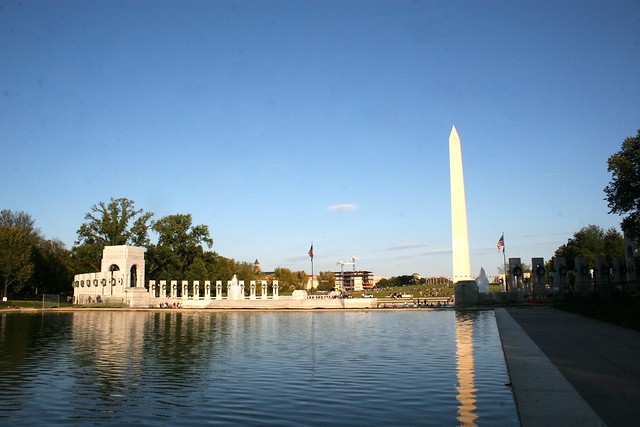 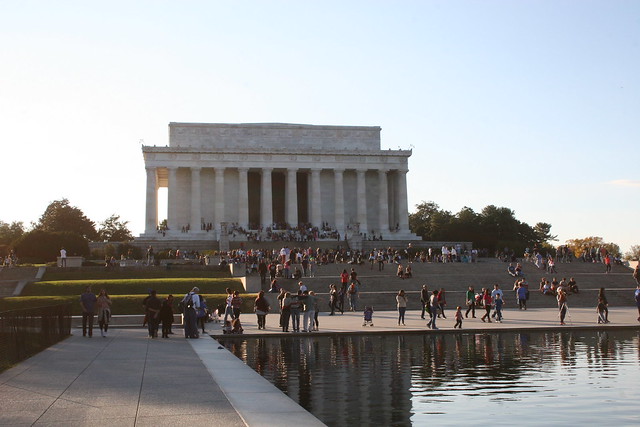 Where to Eat & Drink in Washington

Whenever I travel, I try and avoid the tourist traps and eat at local restaurants. The next time you’re dining in D.C., try exploring neighborhoods like Dupont Circle, Shaw and U Street which are filled with a variety restaurants and bars off the beaten track.

In the land of the free and the home of the bottomless brunch, Washington is known for their midday meal that treats guests to all you can drink mimosas for an affordable price. We visited Irish Whisky, a quaint Celtic pub in Dupont Circle that offers a bottle of champagne with the purchase of food for only $1.00. Their unique spin on the traditional pub welcomes a lively morning crowd eager to indulge on their spin on Irish fare and to break open a bottle of bubbly. 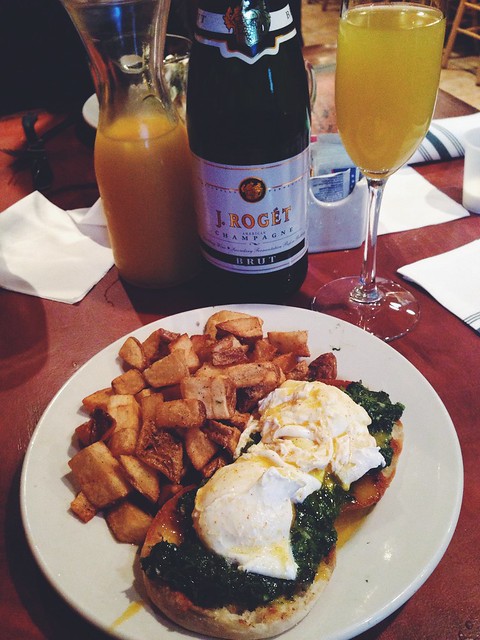 Nestled in the historic district of Shaw, Right Proper Brewery serves an eclectic menu of house made ales and home-cooked food in a casual All-American atmosphere. Quickly becoming a staple in the community, their head brewer Nathan Zeender has poured this neighborhood some of the most creative pints including the Coffee Haxans infusing coffee into the blend and the Nabi that is filled with light citrus tones. 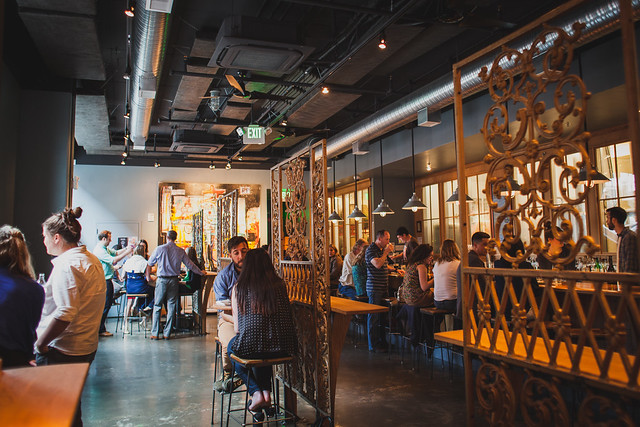 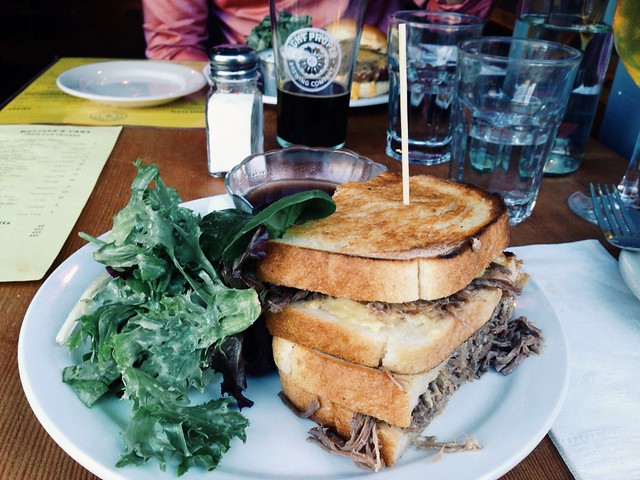 Inspired by the comfort of good southern cooking, the cozy patio at Garden District nestled in the heart of Logan Circle by U Street boasts a delicious menu of smoked and grilled sandwiches, battered and friend side and a list of draft beer. Their beer garden atmosphere is the perfect backdrop to a relaxing weekend afternoon or starting your evening off right with a cool beer under a warm heater.

Looking for a change of pace from the busy city? Get outside and go for a hike in Rock Creek Park in Adams Morgan. With miles and miles of sprawling parklands and winding paths, get lost in the beautiful nature located just steps away from the metro. With more than 2000 acres, Rock Creek is one of the oldest National Park in the United States and right beside the National Zoo located within Washington. 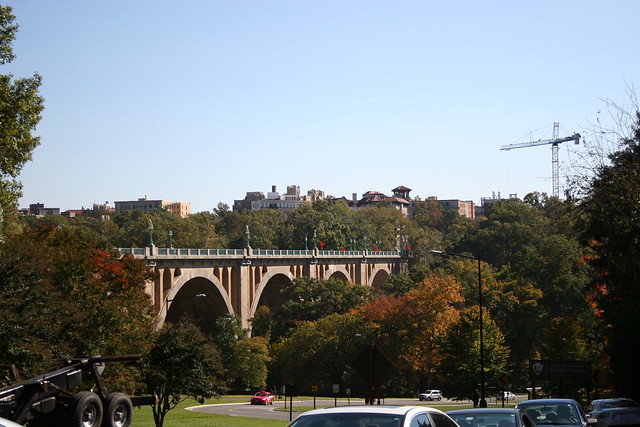 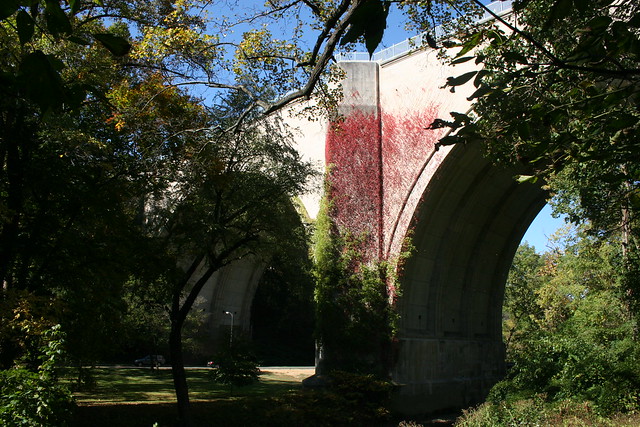 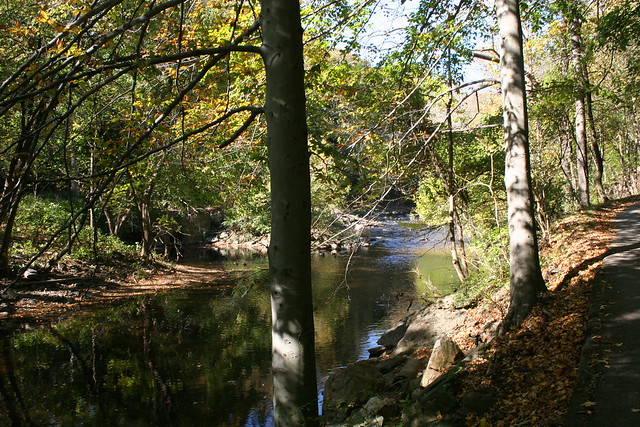 The best hotel in Austin for music lovers

The Underline is transforming Miami’s Metrorail into a linear park